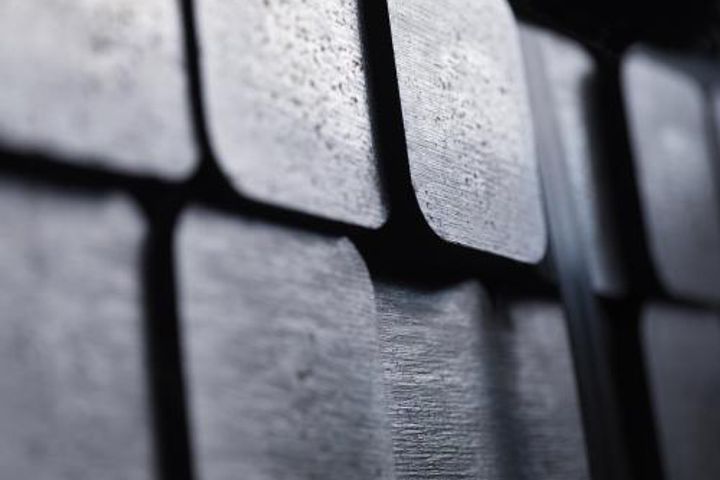 China Brings In Anti-Dumping Measures for Stainless-Steel from EU, Japan and Korea

China will collect deposits ranging from 18.1 percent to 103.1 percent on the products, the ministry said in a statement. The country has not imposed any tariffs on such products previously.

Import deposits refer to the guarantee fee a party pays to customs to ensure duties are fulfilled. It is generally paid by the importer at the time of the preliminary ruling in an anti-dumping investigation. After the final ruling, it will be converted into anti-dumping duties and the balance will be settled later.

Customs data shows that the import of dumped products nearly tripled to 689,900 tons in 2017, making up 3.8 percent of the domestic market, the ministry said, adding that imports totaled 516,600 tons in the first quarter of last year, nearly seven times higher than the year before period.