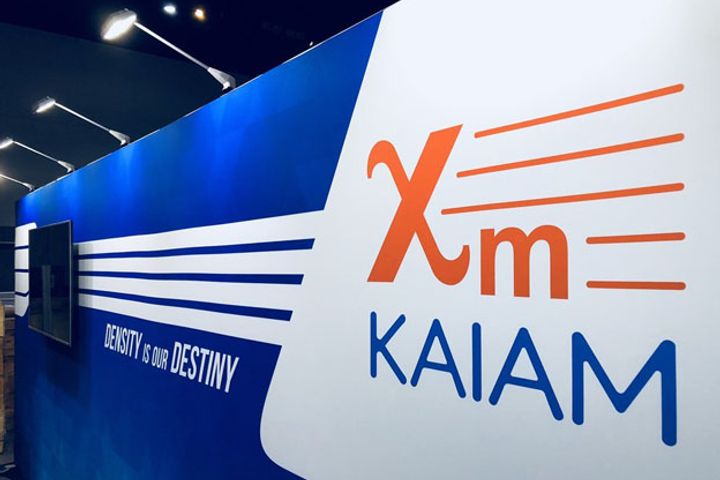 Broadex has reached an agreement of intent with KPMG, the target asset's supervisor, and Kaiam's trustee Sherwood Partners, as well as other relevant parties to buy planar lightwave circuit-related assets, including patents, from Kaiam's British unit, the Zhejiang province-based optical component maker said in a statement yesterday. PLCs are compact and high performance chips for optical devices.

Broadex aims to expand its influence in the optoelectronic business and stabilize its supplies with the deal, the statement added. The firm plans to set up a subsidiary in Scotland with USD10 million of its own funds to execute the takeover as well as specialise in developing and selling the products.

The target unit was running at a loss last year, based on the unaudited financial data disclosed in the announcement.