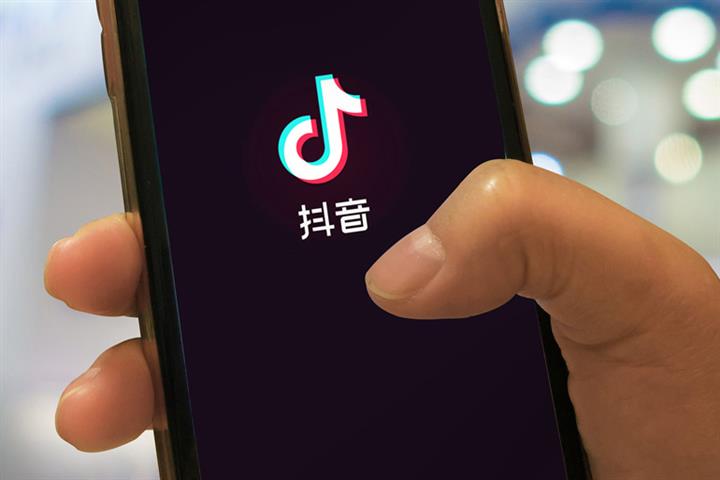 The platform's parent is looking to gradually move those departments that are in charge of decision making and research involving overseas markets outside of China, Shanghai Securities News reported today, citing insiders. That would also pertain to its Indian social media application Helo with its 50 million monthly active users.

ByteDance is doubling down on talent acquisition as it has expanded its engineering, as well as research and development operations in Mountain View, California, recently employing more than 150 engineers, the people, who wished to remain anonymous, added. The Beijing-based firm is also hiring engineers elsewhere, including Singapore, Jakarta, and Warsaw, the report added, citing job postings.

ByteDance has also hired Michelle Huang, a former Softbank director who was involved in the Japanese financial giant's investment in it, to keep in touch with the Chinese company's major investors such as US private equity firm General Atlantic and KKR, the report added.

Last week, ByteDance announced that former Disney executive Kevin Mayer will become the company's chief operating officer, as well as TikTok's chief executive. Mayer's office will be located in Los Angeles and he will be responsible for global corporate development.