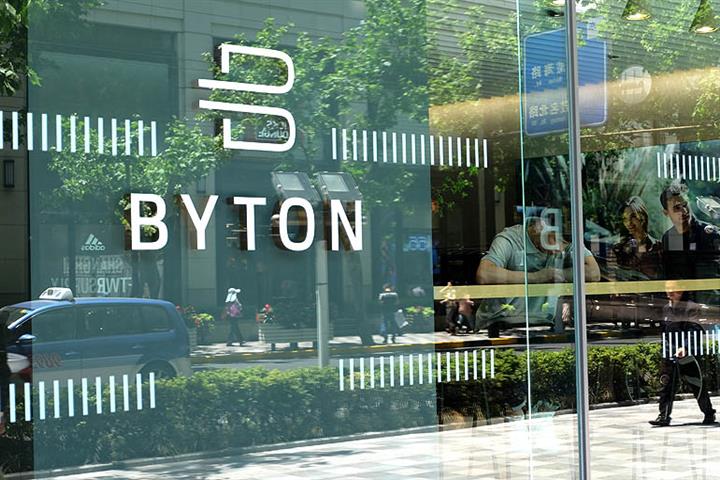 Insiders said that the startup's plant in eastern China has been closed due to unpaid water and power bills, many Chinese media outlets reported recently. Meanwhile, thousands of employees have been working from home for four months without pay while planning on keeping the employer accountable for the salary arrears.

Byton has ended the leases of its Shanghai office in April and Beijing office on June 17, some of the reports added.

"The Covid-19 pandemic has a huge impact on the economy. No industry or enterprise can survive alone, and Byton is therefore facing huge challenges," Wang added.

Founded in 2016 by Daniel Kirchert, a former Infiniti and BMW employee, Byton has not been saved from the rough seas of the Chinese auto sector. The firm kicked off a temporary salary deferral program in April, citing preparations for the spread of the pandemic, according to its internal letter.

Meanwhile, the company has lost some of its key personnel. Mark Duchesne, senior vice president who was responsible for Nanjing plant's operation, left for American electric truck manufacturer Nikola Motor in June.

Byton's C-round of financing, which was expected to be finished in May 2019, is still ongoing. Its first model, M-Byte, has not yet reached mass production.

In the highly competitive sector, Byton has no advantages over domestic peers Nio and Xiaopeng Motors, industry analysts said earlier.

Byton started building its Nanjing plant in September 2017 with a total investment of more than CNY11 billion (USD1.6 billion) and a planned annual output of 300,000 vehicles.