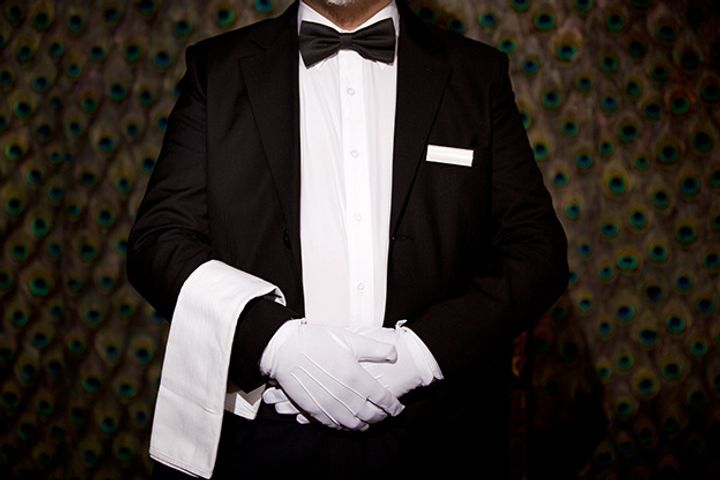 The figure was down 2.3 points from September, suggesting a steeper decline than the official PMI figure, according to data published by Caixin Media yesterday.

China has two key purchasing managers' indices. The official PMI is run by the government and comprises 3,000 companies, most of which are state owned. The Caixin index, often known as the Caixin-Markit index, reaches out to 500 businesses which are generally smaller and privately owned. The official services PMI for October was down 1.3 point at 52.1, data from the National Bureau of Statistics shows.

Caixin's sub-index for new business orders came almost to a halt in October for the first time in nearly 10 years. It came in just above 50, the threshold point between expansion and contraction. Many firms surveyed said weak demand had led to sluggish sales.

The matching index for manufacturing logged a modest increase, but new business orders overall fell to their lowest in 32 months.

Costs rose for both service providers and producers, with service firms saying the price of fuel and employment were the main causes and are leading to an increase in prices for consumers.

Producers and providers were mainly optimistic toward the upcoming 12 months, but confidence in manufacturing fell to an 11-month low due to weak demand resulting from trade tension between China and the United States.