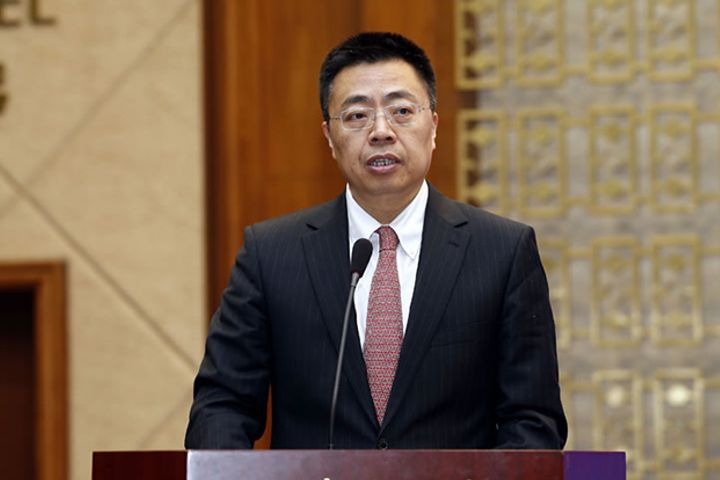 (Yicai Global) May 9 -- China has called for the resumption of the World Trade Organization selection procedure that recruits members to its Appellate Body, accusing the United States of holding the process hostage and undermining the trust and credibility of the multilateral trading system.

The WTO's dispute settlement system is facing the biggest problem since its creation, state-owned news agency Xinhua quoted Zhang Xiangchen, China's permanent representative to the WTO, as saying at a meeting in Geneva yesterday.

The Appellate Body acts as a de facto court of appeals for the WTO, and comprises seven members. However, there are only four members currently in office as Washington refuses to initiate the process that would fill the gaps.

"If the selection process is not launched, the functioning of the Appellate Body will be paralyzed, which will put the entire dispute settlement system in crisis," Zhang said at a WTO General Council meeting, accusing the US of abusing the decision-making mechanism. "Ultimately, we will not be able to effectively restrain unilateralism and protectionism."