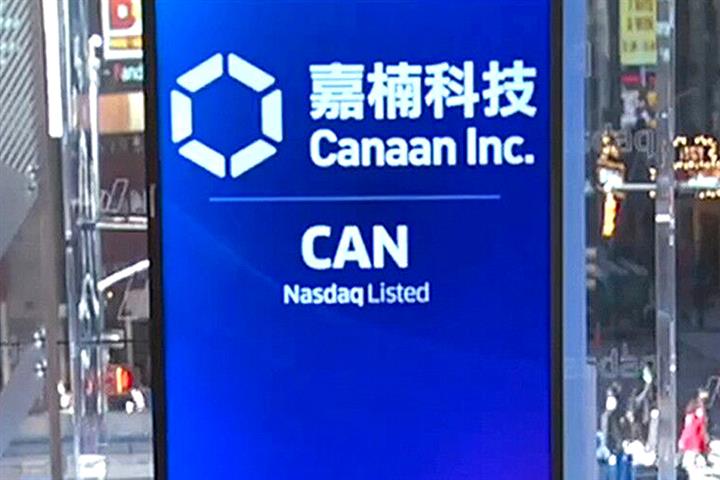 Canaan [NASDAQ: CAN] tumbled 5.8 percent to USD2.58 in New York yesterday. The stock is down 70 percent from its initial public offering price. The firm went public last November and has since been the subject of short-selling reports.

Director Sun Qifeng and three independent directors have also left the company since they had come to the end of their terms, while four independents have joined the board, Canaan said in a statement yesterday. Founders Zhang Nangeng and Li Jiaxuan are now the only original board members. Canaan was formed in 2013.

Canaan has had its own worries as Chairman and Chief Executive Zhang was reported by we-media China Star Market to have obtained the firm's business license and official seal from the headquarters while firing several managers in late June. At that time, Kong was said to have been on a leave for health reasons.

Kong and Sun joined Canaan as investors in 2015, the year the company moved its headquarters from Beijing to Hangzhou, the eastern Chinese city that is home to Alibaba Group Holding.

By the end of last year, CEO Zhang owned 15 percent of Canaan and nearly 73 percent of its voting rights. Founder Li had a 15.2 percent stake, Kong 11.3 percent, and Sun 5.5 percent.

Canaan reported a net loss of USD149 million last year after being profitable a year earlier.