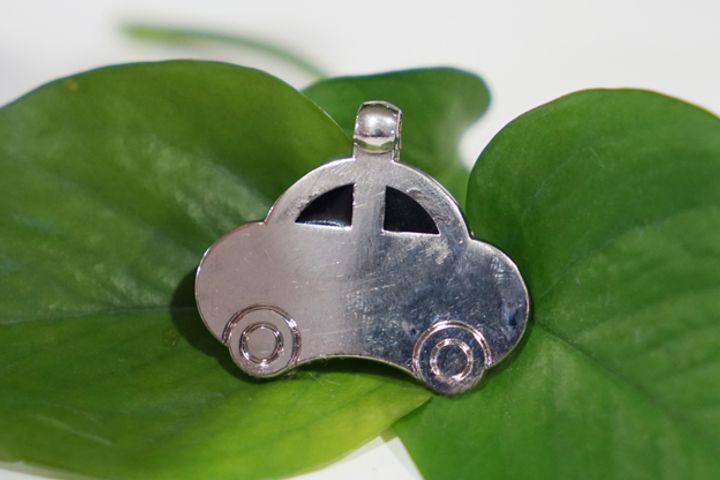 (Yicai Global) Jan. 12 -- Auto production and sales were both inferior last year to their 2016 performance, whereas new-energy vehicles (NEV) logged higher growth in the same period, per the China Association of Automobile Manufacturers (CAAM).

China's auto industry faced certain pressures last year, CAAM said. The decrease in the discounted preferential vehicle purchase tax and the passenger car market prematurely booming in 2016 were causes, as were NEV policies the government adjusted to curb rampant fraud, which impacted NEV sales in the first half. Though the growth rate of auto production and sales was lower than the five percent anticipated at the start of last year, the high base in 2016 still augurs sound, stable momentum in the auto industry's overall economic performance.

The Chinese government decreased the purchase tax on low-emission emitting small passenger cars with 1.6-liter or smaller engines to 7.5 percent, while this rate -- fixed at a standard 10 percent -- was cut to five percent in 2016.