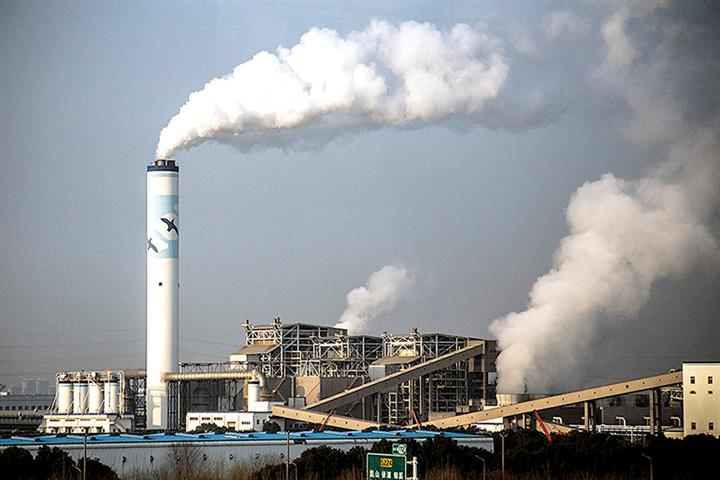 More than a third of respondents said that cement, steel, and electrolytic aluminum manufacturers are likely to be included in the national carbon emission trading scheme as early as this year, according to the results of a survey that was jointly conducted by consultancy ICF and SinoCarbon Innovation & Investment. Key industries, including petrochemicals, paper, chemicals, and aviation, are also predicted to be covered by the system by 2024.

The exchange's cumulative transaction volume reached 186.7 million tons as of Feb. 17, with a total value of CNY8.1 billion (USD1.3 billion), according to data released by the Ministry of Ecology and Environment earlier this month.

The new marketplace has been influential. The trading system has affected the implementation of a Yunnan province-based power producer’s energy plan, said an interviewee from the firm.

"We will gradually advance energy transition, phasing out large carbon-emitting devices and moving toward developing clean energy," said the person. "The transition is expected to be completed between 2030 and 2050."

The survey involved almost 420 participants from companies, research institutes, financial institutions, and local governments. More than three-quarters of the respondents are from firms that need to watch their emissions and nearly half of them are already included in the system of emission quotas and credit trading.