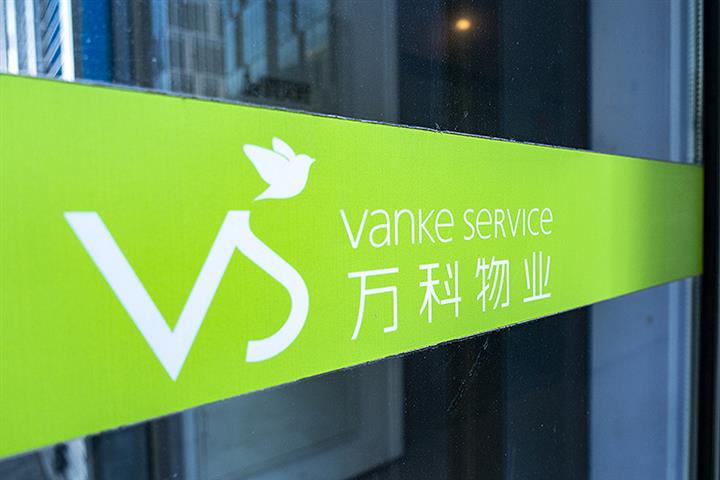 Before this, two other real estate giants, Country Garden and Sunac, have expressed their interest in buying the unit of Sansheng Real Estate Group.

If the Shenzhen-based bidder wins, Fuzhou-headquartered Bon may merge with Vanke Service or be listed separately. Different plans are being discussed, said Zhu.

Vanke Service would pay as much as CNY1.8 billion (USD279.3 million) for Bon, a source familiar with the matter said to Yicai Global. The deal's price-to-earnings ratio will range from 12 to 16, while market rumors say the ratio is 12, the person added.

The mergers and acquisitions market is irrational, said an analyst. Property management firms have to expand to fulfill their performance commitments so they will keep on bidding even when the quality of the targets gets lower, the person added.

Bon was No. 38 in the CRIC’s chart of China's 100 top property managers based on area under management in 2020. In 2020, Bon's net profit should be less than CNY200 million (USD31 million), Feng Jinyi, president of Sansheng, said in October.

Founded in 2005, Bon has more than 400 projects in more than 40 Chinese cities, managing over 70 million square meters of properties, including schools, hospitals, and office buildings.