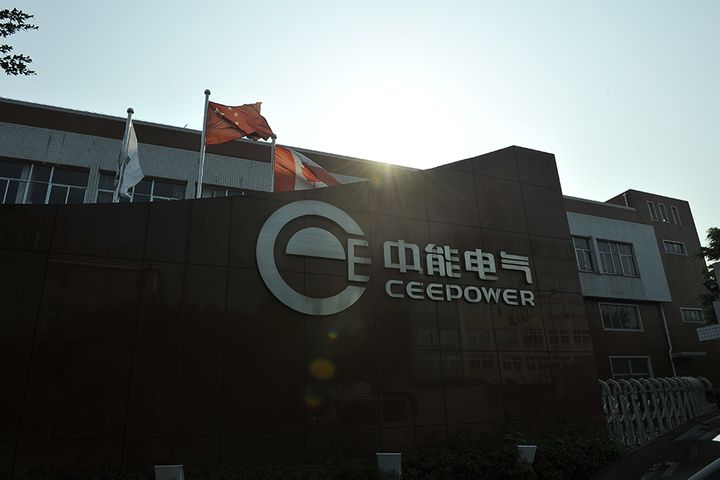 (Yicai Global) May 29 -- Chinese electrical machine and equipment maker Ceepower has decided to give up on a Brazilian grid project which it started to construct three years ago.

It will sell all project assets to a wholly-owned unit of Brazil's major power supplier Energias Do Brasil at a base price of BRL69 million (USD17.1 million), the company said in a statement yesterday.

Ceepower's shares [SHE: 300062] closed 2.01 percent higher today at CNY6.09 (USD0.88 cents) on the news of this millstone dropping, even as the ChiNext Board where the company is listed closed 0.48 percent lower.

The  buyer will purchase the project firm Litoral Sul Transmissora De Energia. The final price  will be adjusted in accordance with agreed principles on the base price.

At a Loss for Words

The statement laid out no reasons for the sale and the profit and loss details of the investment, with current construction progress of the power grid project also not forthcoming. The target company has generated no operating revenue and has been a net loss, judging from its financial data for 2018 and 2019, per the statement, which also said the target still owes about USD3 million in principal and interest to Ceepower's unit.

Its local subsidiary was to join its Brazilian partner in building multiple electrical substations in the country's Rio Grande do Sul and neighboring areas of Santa Catarina and lay about 140 kilometers of power lines, Ceepower announced in a statement in June 2016.

Project stakeholders directly contributed 40 percent of the projected total investment of BRL251.4 million (about CNY493 million based on the exchange rate at that time) according to their shareholding ratio, with Ceepower and its Brazilian arm investing CNY96.97 million (USD14.0 million). The rest came from other financing and loans.

It was expected to generate BRL40 million of franchise income each year after completion, Ceepower said in the 2016 statement, adding construction of the project would boost exports of its electric transmission and distribution equipment