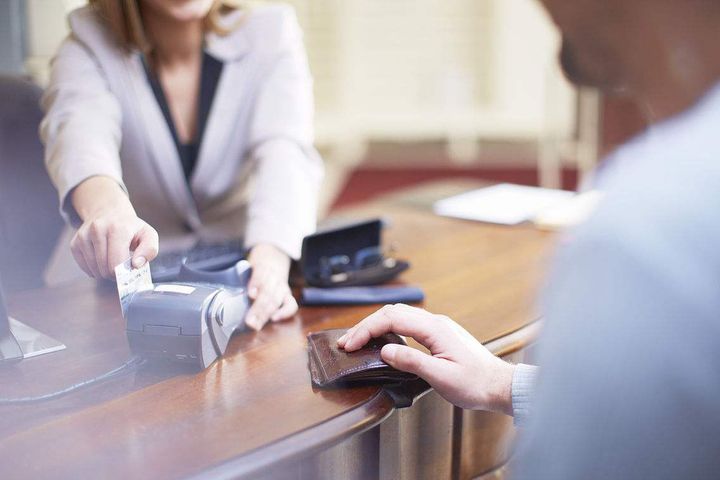 (Yicai Global) Sept. 15 -- The Shanghai office of China's state bank, the People's Bank of China (PBOC), has imposed fines on seven third-party payment institutions so far in September. The bank has increased the frequency of financial penalties in the industry this year with 34 firms fined last month.

The seven institutions were penalized for violating payment business rules. Sand Pay faced the largest fine of CNY850,000 (USD129,000) and illegal proceeds totaling CNY349,100 were confiscated. The other six platforms were fined between CNY10,000 to CNY60,000 each.

This is not the first time that PBOC has punished Sand Pay and All In Pay.

Sand Pay received respective penalties of CNY250,000 and CNY590,000 from PBOC's Dalian and Fuzhou offices during the first half of this year for failing to identify clients and violating administration rules on anti-money laundering settlements.

The central bank stopped issuing third party payment licenses in March 2015 and has scrutinized some 271 licenses already awarded. PBOC has revoked 24 payment licenses so far, cutting the total number of licensed agencies to 247.

As regulators intensify scrutiny of the third-party payment industry, the market will become increasingly competitive and a shake-out will come about, market insiders contend. This will result in key players becoming even stronger and the weaker players being eliminated.