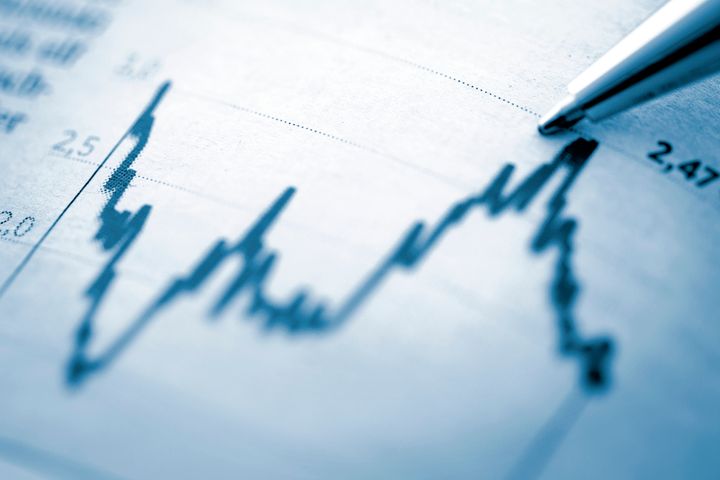 The interest rates for China's open market operations rose by 5 basis points today. The MLF will have a one-year period with an interest rate of 3.25 percent, while the bid-winning interest rates of the seven- and 28-day periods are 2.5 percent and 2.8 percent, respectively.

"The increases reflected market supply and demand changes, and represented the market's normal response to the US Fed's rate hike," the People's Bank of China quoted an official in charge of open market operations as saying.

The interest rates for open market operations are market-oriented and formed through bidding. Near the end of the year, strong liquidity demand in the banking system led to active bidding and thus higher interest rates, the official said.

The Federal Reserve has raised its benchmark interest rate five times since December 2015. Market observers expect the Fed will up the interest rate three times next year and twice in 2019.

The 5-basis-point rise is lower than expected, but "is conducive to forming reasonable interest rate expectations, avoiding excessive increases in leverage ratio and credit expansion of commercial banks," the official said.

The monetary market interest rate is significantly higher than the open market operation interest rate, thus the small hike of the latter can narrow the difference between the two, help improve a market imbalance and rationalize the monetary policy transmission mechanism, the official said.