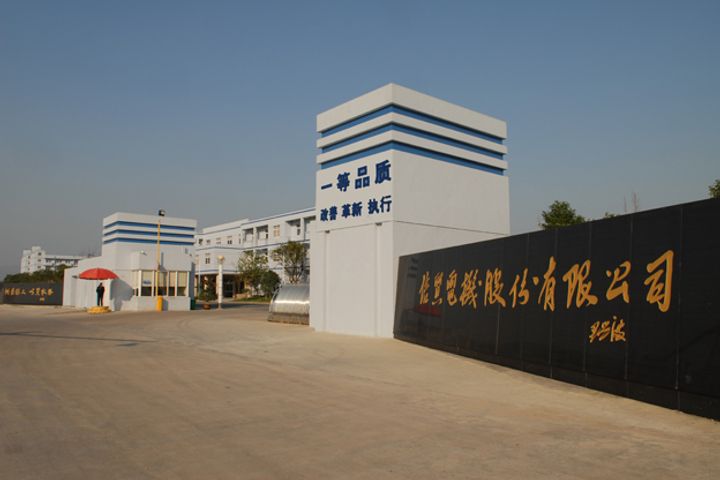 Beihang Tianyu Changying UAV Technology will showcase its high-altitude drone Tianying BZK-005E at the aviation exhibition to promote it in the international market, the Zhejiang province-based parent said in a statement yesterday. The 2018 Zhuhai Airshow is scheduled to be held in Guangdong province from Nov. 6 to 11.

The product is based on the BZK-005 unmanned aerial vehicle, which is used by the domestic army. Early this month, the Central Military Commission gave the green light for the firm to export the derivate product, which means it should not involve risks to national security.

Tianyu Changying's has another multi-target drone in the works. The UAV has passed missile and bomb tests in a simulated combat environment in northwestern China, the parent said, adding that the pilotless aircraft performed in a steady manner with high precision. The vehicle can be used for surveillance and attack in water and on land.