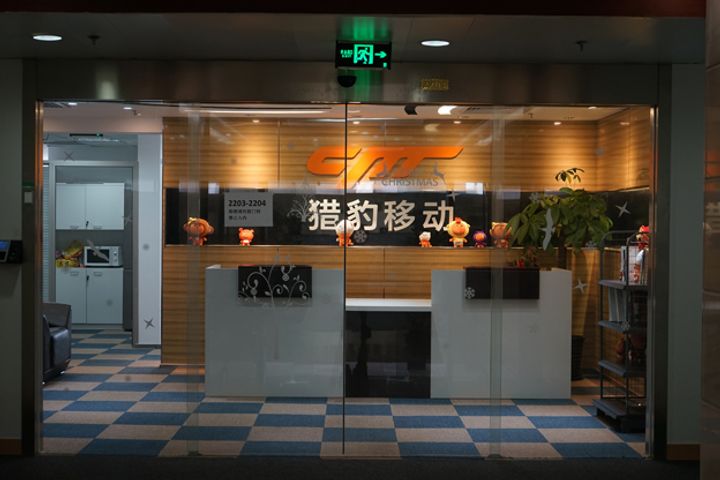 (Yicai Global) Sept. 5 -- US-listed Cheetah Mobile has rebutted reports that it may accept an offer from a consortium wanting to take the Chinese tech firm private.

Neither the board of directors nor management are interested in the privatization deal, Beijing-based Cheetah Mobile said in a statement, adding that the company is committed to serving shareholders and will continue to operate as a public corporation.

Reports appeared online in China yesterday linking Hong Kong-listed Xiaomi, a large smartphone maker trying to push into internet services, to a possible deal with Cheetah, as part of the handset maker's efforts to become a bigger player in the internet sector.

Established in 2010 through the merger of Kingsoft Security and Conew Image, Cheetah Mobile mainly produces ad-supported apps geared toward mobile security and boasted some 634 million active users as of January.

Cheetah's share price [NYSE:CMCM] rallied almost 10 percent on the news in pre-market trading yesterday, though it fell after to close 2.8 percent down at USD9.63.