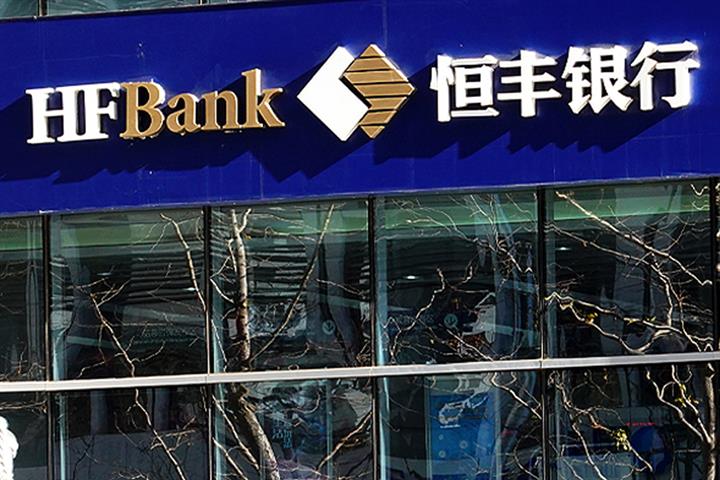 (Yicai Global) April 24 -- A troubled and little-known Chinese bank is about to become the country’s fifth-biggest lender in terms of registered capital.

Formed in 2003, Hengfeng Bank has total assets of about CNY1 trillion (USD141.2 billion). It has been in turmoil in recent years due to executive corruption cases. Former Chairman Jiang Xiyun was investigated in 2014 and sentenced to death with a two-year reprieve at the end of last year for corruption and bribery. Cai Guohua, his successor, was investigated in 2017 and is now awaiting a court decision.

In 2018, Chen Ying, the former head of the Shandong Banking Regulatory Commission, became the bank’s current chairman and set about getting operations back on track.

Hengfeng Bank is a successful example of regulators promoting banking reform and preventing risks in recent years, CBIRC Vice Chairman Zhou Liang said earlier this month. The bank has dismissed chairmen, presidents and executives involved in corruption, and pulled illegal equity. It has also completed reform and reorganization by selling non-performing assets, local government capital injections and the introduction of new investors, while avoiding major market volatility during the process.