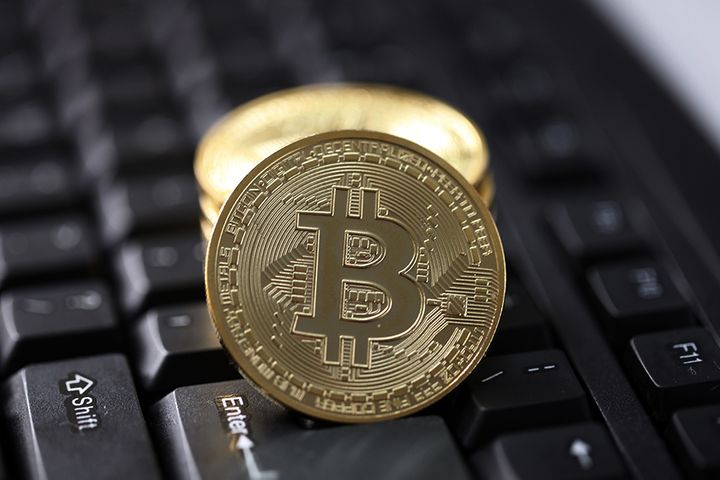 (Yicai Global) Nov. 26 -- China has shed 3,510 online lenders since last year as their ranks thinned to 1,490 from 5,000, and 173 domestic financing platforms plying virtual currency transactions and token issues have all thrown in the towel without untoward incident, the 2019 China Financial Stability Report that the country's central bank the People's Bank of China released yesterday shows.

The central bank is overhauling the financial order by rectifying e-lending institutions and fundraising platforms that deal in crypto-currency transactions and token issues.

The PBOC is also steadily bearing down on unlicensed person-to-person lenders. It had wiped out a total of 389 P2P units without permits as of June and referred over 69 of them to police, industry and commerce watchdogs and other regulators.

The bank has also kept the lid on illegal fund-raising activities, nabbing 282 rogue online asset management outfits by the end of April, of whom 202 have now already cleared their ledgers and shut down.

Authorities in Shenzhen, Shanghai, Beijing and elsewhere also recently got their marching orders to strike hard against illicit virtual currencies caught up in the nationwide dragnet.