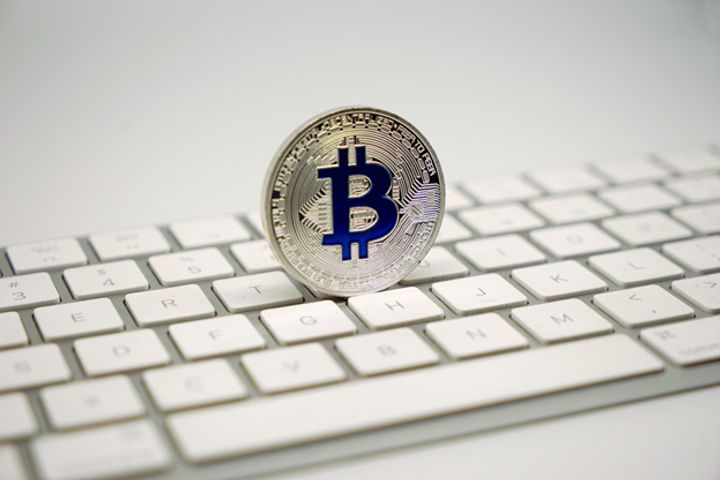 (Yicai Global) June 8 -- The frequent outbreaks of financial irregularities have been effectively curbed since the Chinese government has cracked down on internet financial risks associated with virtual currencies, a senior official with China's central bank said.

"Bitcoin trading platforms in China have largely withdrawn from the market and ICOs [initial coin offerings] have been outlawed in demonstration of our determination to guard against financial risks," Sun Hui, deputy director of the Shanghai branch of the People's Bank of China, said at a Shanghai government news conference yesterday.

The country's illegal virtual currency operations have dropped by nearly 57 percent since the government started to wage its intensive campaign, and violating institutions have withdrawn from the market en masse, Sun said.

China will continue to pressure the internet finance sector to reduce illegal operations and eliminate them from the market, said Sun, adding that it is also necessary to subject compliance and legality to day-to-day supervision.

The government will also explore the establishment of a long-acting supervision mechanism for internet finance, and enshrine rules for the system of market access, the daily oversight regime, and identification and countering of illicit financial activities, he stated.

China first banned virtual currencies in September, but "ICOs and virtual currency trading did not completely withdraw from China following the official ban … Overseas transactions and regulatory evasion have resumed … [R]isks are still there, fueled by illegal issuance, and even fraud and pyramid selling," PBOC said, as cryptocurrency analytics website Cointelegraph reported Feb. 5.

Fears of yuan depreciation have driven many in China to use cryptocurrency as a vehicle to circumvent the country's stringent restrictions on capital outflows.