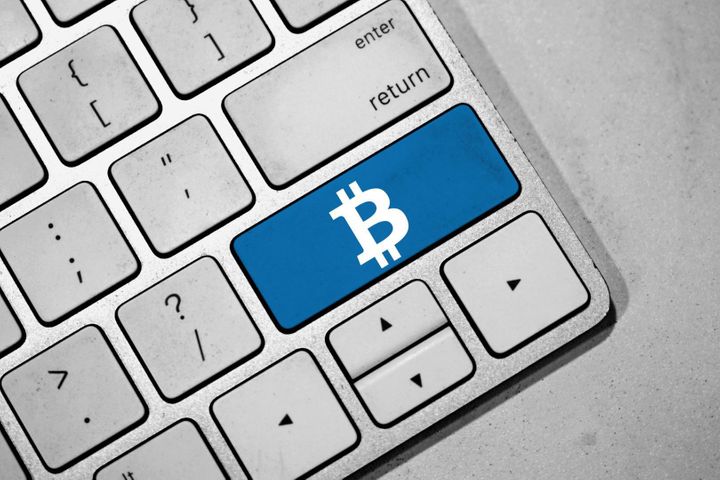 (Yicai Global) Feb. 5 -- China is to step up supervision of virtual currencies with a series of new regulations on domestic and overseas initial coin offerings (ICOs) and cryptocurrency trading, according to an article in Financial News, the central bank's official publication.

The measures will block access to offshore cryptocurrency websites and ban related commercial activities after a recent clampdown failed to totally stamp out trading in China. The country is also likely to introduce further regulatory measures in line with developments in the field, the article added. This is the first time that China has stated in advance its official stance on a new set of supervisory measures on foreign cryptocurrency platforms.

Since September, ICOs and digital currencies have come under strict supervision by China's regulatory authorities. On Sept. 4, seven ministries and commissions, including the People's Bank of China, jointly released a notice on preventing financial risks related to digital token issuance and ordered immediate suspension of all ICO activities. China-based exchanges ended trading by Sept. 30.

All domestic ICO and cryptocurrency trading platforms have completed their cleanup and rectification in compliance with regulatory requirements, Financial News said. After the move, yuan-denominated virtual currency trading fell as a proportion of the global total to less than 1 percent from over 90 percent, hugely mitigating risk.

But ICOs and cryptocurrency trading have not been completely eradicated in China. Sources said that after domestic exchanges closed, many people turned to overseas websites to continue trading. To facilitate point-to-point trading between individuals, some platforms even use over-the-counter trading. Exchanges in Japan and Hong Kong are the most popular among the Chinese citizens who have sidestepped September's domestic ban.

In a recent circular, titled the Notice on Self-inspection and Rectification of Providing Payment Services for Illegal Cryptocurrency Transactions, PBOC's business management department required all legal person payment agencies in its jurisdiction to carry out self-examination and rectification, prohibited them from providing transaction services and demanded they take effective measures to prevent payment channels from being used for trading.

On Jan. 26, a risk alert issued by the National Internet Finance Association of China also focused on certain investors turning to overseas markets, reminding them of the fact that there are potential risks like system security, market manipulation and money laundering on offshore platforms.