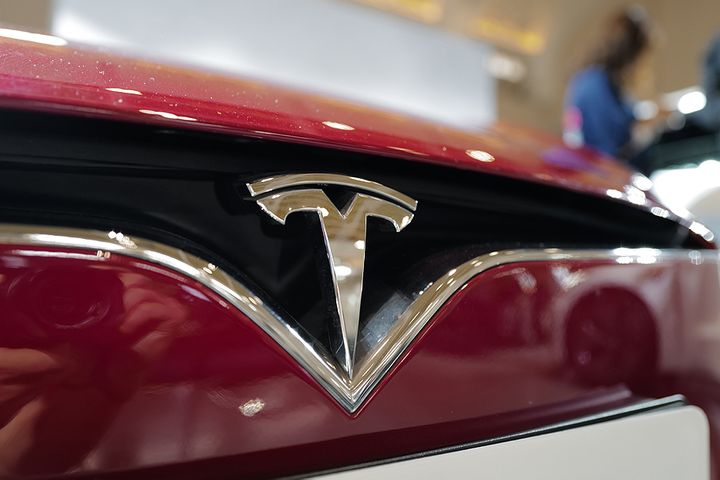 (Yicai Global) Feb. 19 -- Shares of leading Chinese cobalt miners plunged to the daily 10 percent limit down today, pummeled by a media report yesterday that US electric carmaker Tesla is in talks with world's biggest power battery make Contemporary Amperex Technology to use batteries free of the metallic element in its China-made cars.

The California-based EV producer is in the advanced stages of discussions to use cobalt-free from CATL in its cars produced in China, Reuters reported. The toxic ferromagnetic substance is one of the most expensive ingredients in EV batteries. Neither Tesla nor CATL have thus far commented on the report that the US EV maker will use the Fujian province-based battery manufacturer's lithium iron phosphate batteries as a cheaper substitute.