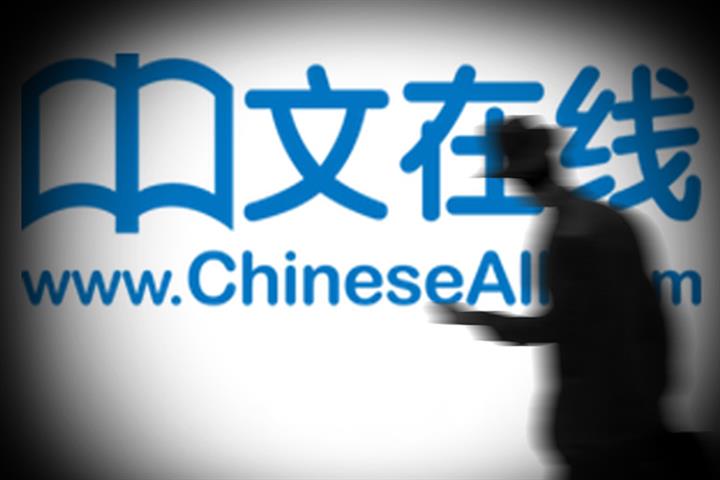 (Yicai Global) July 16 -- China's COL Digital Publishing Group has explained the recent rally in its stock price as the literature licensing company said that it has agreed to partner with Tiktok-owner ByteDance Technology.

COL and ByteDance penned a cooperation framework agreement to team on audio content, the Beijing-based publishing house said in a statement on July 14. The company will authorize the Beijing-headquartered tech company to use its intellectual property.

COL expects to become profitable in the first half of this year, predicting its net profit to come in between CNY25 million and CNY30 million (USD4.3 million).