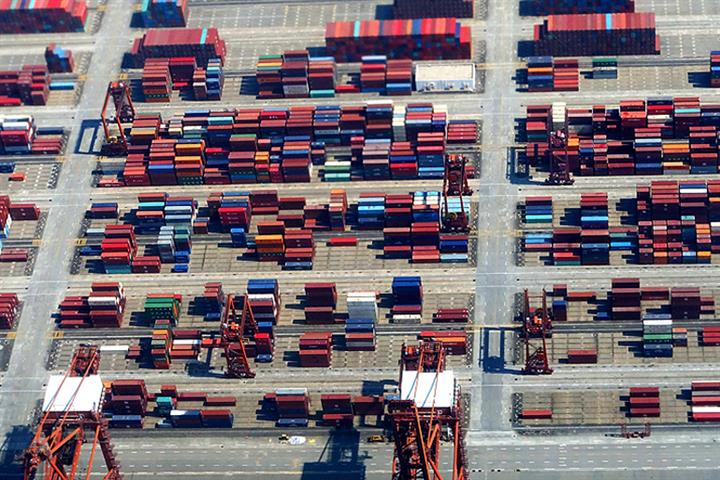 (Yicai Global) Nov. 20 -- China National Complete Plant Import Export has been awarded a contract worth about USD100 million to build an inland container terminal in Nigeria.

Eastgate, a port operator that runs two container terminals with cargo handling capacity of about 10,000 twenty-foot equivalent units in Lagos, will raise 15 percent of the project funds and tap a commercial bank for the rest. The Abia State government owns 20 percent of the company.

Complant will break ground after it receives advance payment and all other conditions for the commencement are met. The firm is expected to finish the project in two and a half years, it said.

The contract value is an estimate and the pair will determine the final figure via consultation and based on the undertaking’s design and quantity. The statement gave no further details.