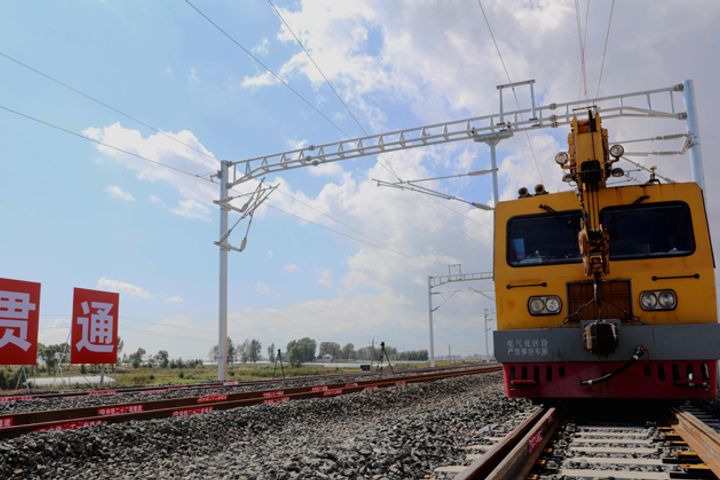 CREC expects to start trial operations in July before a full-scale opening in late August, Xinhua News Agency reported, adding that the line will reduce the journey time between the two cities from six hours at present to one hour and fifty minutes.

The Beijing-based firm has completed transformational work at Binjiang station in Harbin so that it can serve trains capable traveling up to 200 kilometers-per-hour, said CREC Project Lead Wang Ming, adding that the station is a key part of the project.

"More than 300 construction workers contributed to the construction works, which included line demolition, clearing of track beds, as well as the relocation of lines, and joint connections to ensure the smooth progress of the project," Wang added.