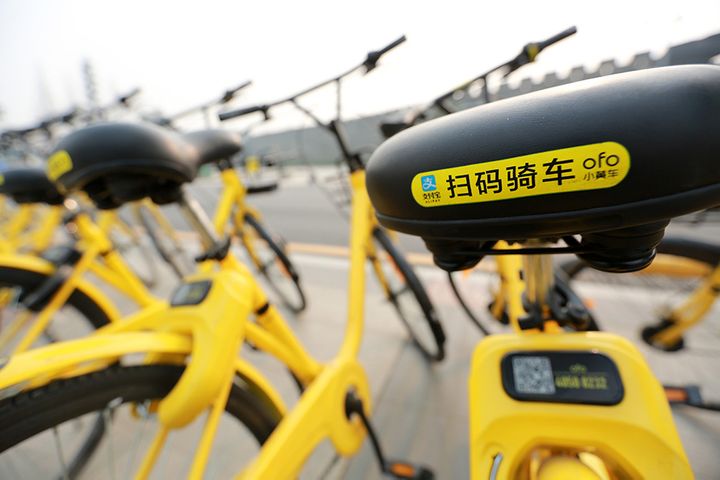 The court cited Chen's refusal to execute earlier judgments as the main grounds for its ruling.

A order issued by the Shanghai Higher People's Court classified Chen as an "untrustworthy person subject to enforcement," saying that he "had the ability but refused to fulfill the obligations imposed by effective legal documents," Beijing Youth Daily reported.

Ofo, which has found itself mired in a cash-flow crunch lately because of over-rapid expansion, failure to find a suitable profit model and loss of venture capital support, has been sued by many bicycle makers over its inability to timely pay off debts.

It also has a queue of applicants awaiting USD15 – USD30 deposit refunds which is larger than the population of Belgium, the South China Morning Post reported.

The company, which has yet to emerge from this financial quagmire, has vehemently denied rumors that it is bankrupt, however.