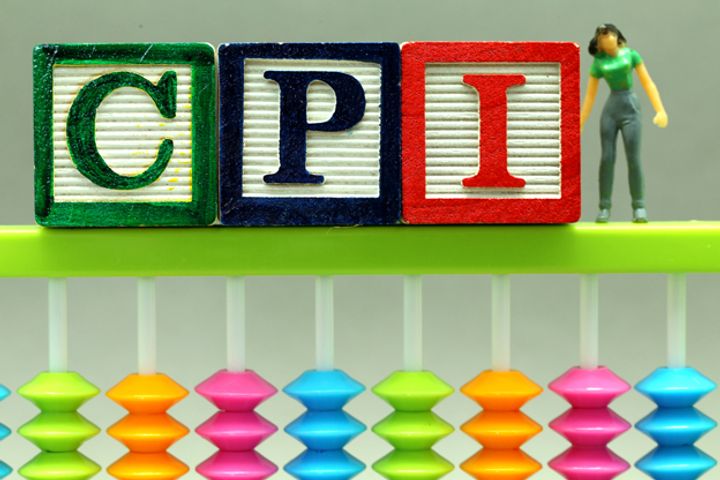 The CPI has remained stable judging by monthly numbers, said Sheng Guoqing, a senior statistician at NBS' urban data department. The monthly gain is attributable to rising vegetable and egg prices, which were pushed up by persistent hot weather across the country and strong regional rainfalls, and an increase in non-food prices, which led to a climb in the CPI of 0.17 and 0.13 percentage points, respectively. Food prices fell 0.1 percent, translating into a drop in the CPI of about 0.02 percentage points. A decline in seasonal fruit and port prices pushed the index down 0.18 percentage points.

Unlike in June, last month saw a 0.2-percent rise in the PPI, mainly driven by price increases in steel and nonferrous metal products, Sheng said.