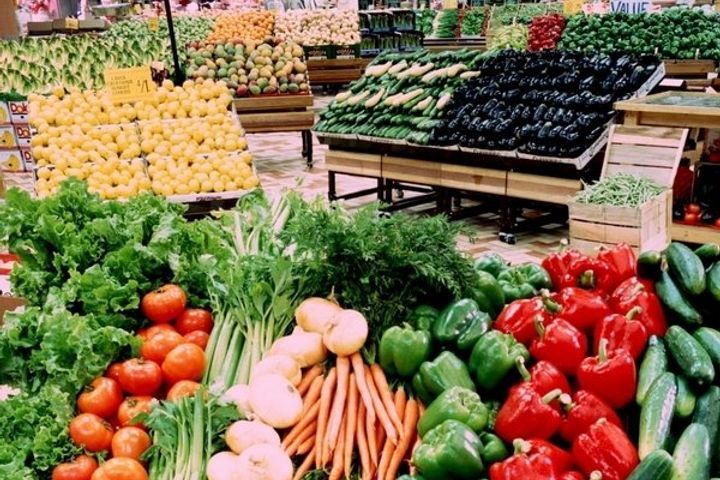 The increase was down from 1.7 percent for January.

Food prices climbed 0.7 percent year on year last month, down 1.2 percentage points from January, according to the NBS.

Non-food prices gained 1.7 percent, the same growth as that in January.

The CPI in urban areas increased 1.5 percent, while that in the countryside ticked up 1.4 percent.

On a month-on-month basis, the CPI went up 1 percent in February, the NBS said.

Due to strong demand during the Spring Festival holiday as well as rainy and snowy weather in some parts of the country, the prices of fresh vegetables, fruits, and aquatic products saw significant growth last month, jumping 15.7 percent, 5.4 percent and 4 percent, respectively, from January. They contributed 0.58 percentage points to the month-on-month CPI growth.

Travel demands during the Spring Festival and the winter vacation also pushed the prices of tour agency services, plane tickets, hotel accommodation, and movie tickets higher, according to the NBS.

China's CPI for 2018 rose 2.1 percent year on year, up from 1.6 percent for 2017. The growth exceeded 2 percent for the first time in the past four years but remained well below the government's target of around 3 percent in 2018.

China still aims to keep CPI at around 3 percent in 2019, according to a report on the work of the government released Tuesday.