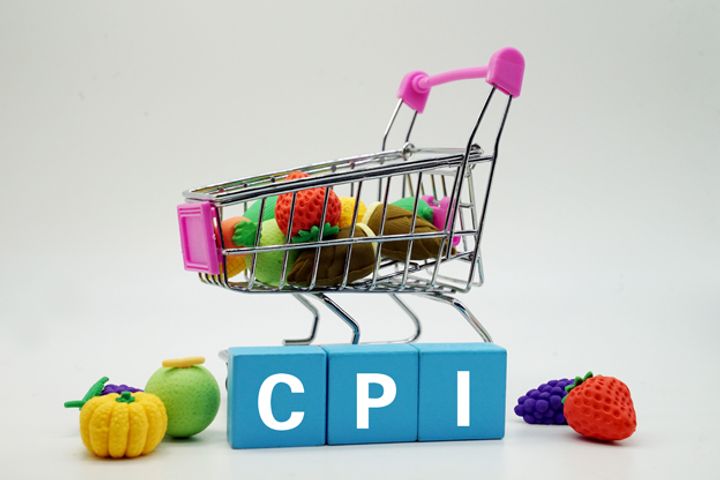 (Yicai Global) March 14 -- The Chinese economy is unlikely to deflate anytime soon, according to the country's National Bureau of Statistics.

The consumer price index, which measures inflation, has held steady at around 1.6 in recent months and is growing slightly, spokesman Mao Shengyong said today, adding that the producer price index is also rising, even if more slowly than it was before.

The CPI grew 1.7 percent in January and rose by 1.5 percent last month -- a mild expansion considering the 1.9 percent gain in December, Mao said, adding that the growth shows the relationship between supply and demand is mostly balanced in the consumer goods sector. Skyrocketing prices is not a good thing, he continued.

The PPI is growing slower than previously -- it gained 0.1 percent in January and February annually, Mao added, saying a decline in the price of global bulk commodities led to decelerating expansion of the index. Those prices should go back up, so the figure is fairly reasonable, he said.

The PPI grew 0.9 percent on the year in December, missing the 1.6 market predicted by Reuters analysts and setting the lowest growth rate in two years.