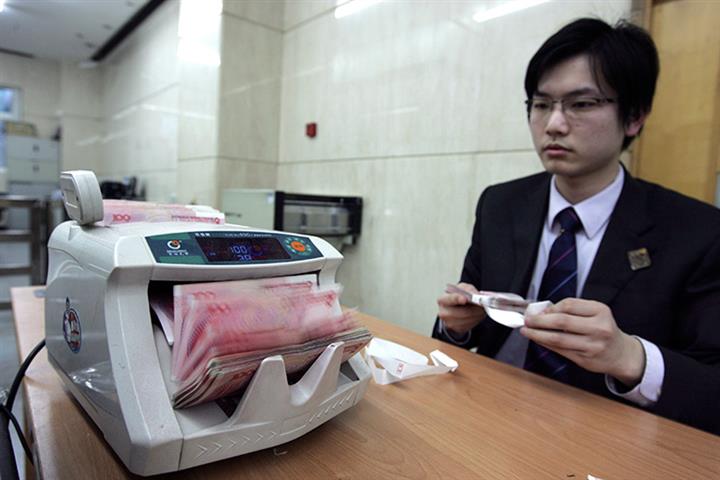 Chinese yuan loans rose by CNY1.43 trillion (USD219.2 billion) in November, an increase of CNY45.6 billion (USD7 billion) from a year ago, the data showed. Social financing increased by CNY2.13 trillion, an annual gain of CNY140.6 billion, while M2 rose by 10.7 percent year on year, up 0.2 and 2.5 percentage points from the previous month and the same period last year, respectively. Narrow M1 money expanded 10 percent on the year and 6.5 percentage points on the month.

The growth rate of M1 continues to pick up, Lian noted, as M1 represents the demand deposits of enterprises and the higher growth rate indicates that the economy is becoming more active. M1 is expected to continue rising at the beginning of next year.

The new credit is in line with expectations, reflecting the gradual return of monetary policy to normal, but structural optimization is still needed to support the recovery of the real economy, said Wen Bin, chief researcher at China Minsheng Bank.

The credit expansion shows signs of peaking, according to Ming Ming,deputy director of Citic Securities Research Institute. The year-on-year increase in residents' medium- and long-term borrowing continued to decline in November, which may be related to the high base of housing sales in the same period last year. However, property demand is expected to remain firm.

Affected by a series of recent defaults, new corporate bond net financing declined by CNY246.8 billion year on year to CNY86.2 billion in November. This situation may continue for some time, but it is likely to improve as the bond market stabilizes next year, Lian said.

Government bond issuance, meanwhile, grew by CNY400 billion in November, an increase of CNY228.4 billion from a year earlier. "Fiscal financing is expected to remain the main component of social financing growth in December," said Ming.

Following recent corporate bond defaults, the demand for funding is strong, Wen said, but the central bank is expected to continue to increase reverse repurchase and medium-term lending facility operations to maintain reasonable and sufficient liquidity.