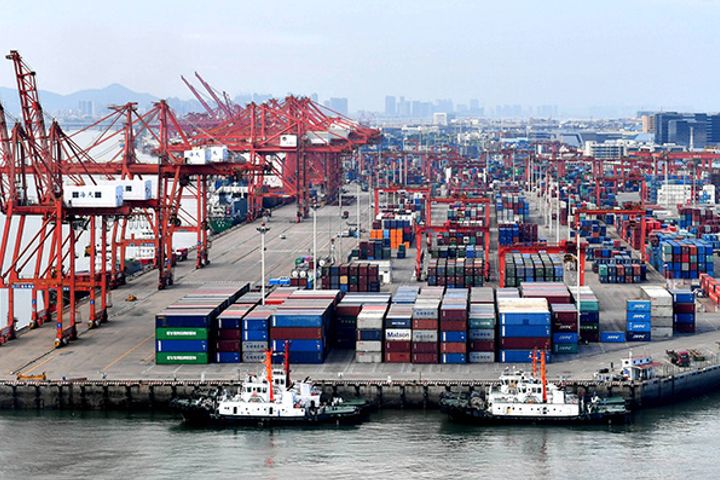 (Yicai Global) Aug. 7 -- China's current account returned to a surplus in the second quarter, but continued overseas spending on services saw the world's second-largest economy log a deficit for the first half.

The current-account balance had a USD5.8 billion surplus in the three months through June, the State Administration of Foreign Exchange said yesterday, flipping a more than USD34 billion first-quarter deficit but still logging the country's first single-half deficit in 20 years. Outbound spending on travel, education, entertainment and foreign technologies made up the bulk of outgoings.

Surpluses in China's current account have been diminishing over recent years as the country has turned to new sources of economic growth. The manufacturing powerhouse was once dependent on its exports to bolster gross domestic product, but now looks to spur expansion through domestic demand as its consumers becoming increasingly wealthy.

The moderate balances either side of zero imply the country is reaching an equilibrium point in its current account, said a spokesperson for the forex regulator, adding that this has been the case for several years and should continue. The balance of payments should also remain close to event, he said.

China had a goods trade surplus of almost USD156 billion over the half, but its services deficit climbed to more than USD147 billion.