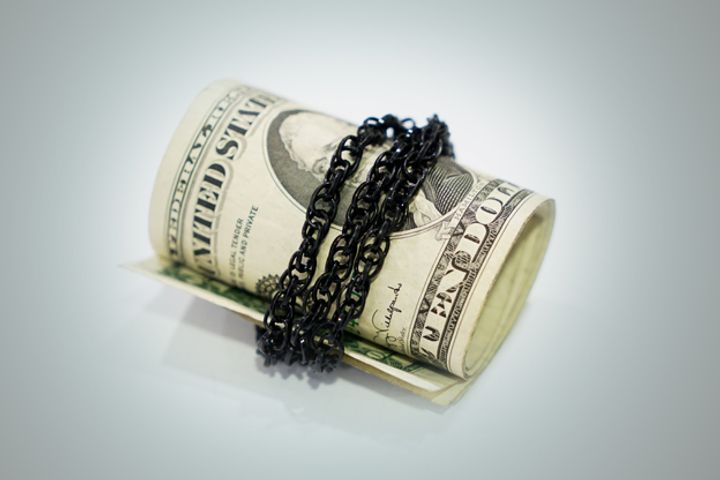 (Yicai Global) Feb. 1 -- The Chinese mainland offloaded USD17.5 billion worth of United States Treasury securities in November, marking a sixth straight month of cuts and the biggest monthly reduction of 2018.

The Chinese mainland is still the largest overseas holder of US Treasuries with USD1.1 trillion, according to data published yesterday by the US Department of the Treasury. The information was delayed by more than two weeks due to the US government shut down.

Japan is still the second-largest holder with USD1 trillion in US Treasuries, the data showed. It increased its holdings by USD18.1 billion in November.

Major holders added a net USD4 billion in the month, taking their total to USD6.2 trillion after a combined USD26 billion withdrawal sent their holdings to a six-month low in October.