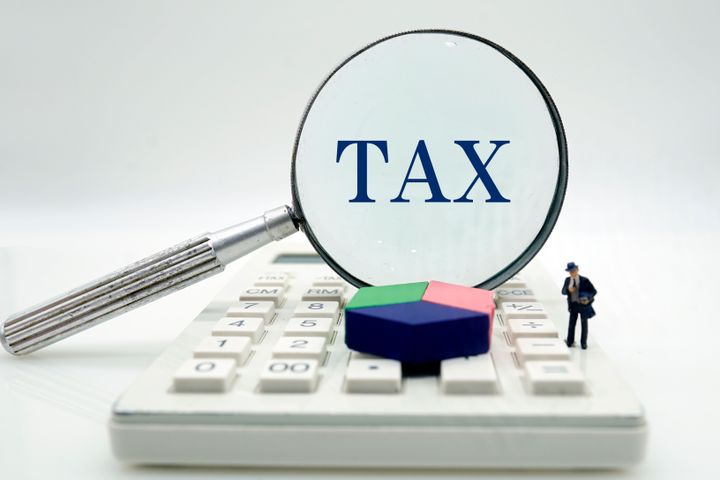 (Yicai Global) April 24 -- China has slashed CNY268.6 billion (USD40 billion) worth of levies during the six months since the nation kicked off an individual income tax reform that has particularly affected low-income adult employees.

Each taxpayer enjoyed an income levy cut of CNY224 (USD33.30) each month, based on the pre-reform number of 200 million taxpayers in the country, data released by the State Administration of Taxation show.

Some 91.6 million people do not need to pay income tax any longer, Cai Zili, director of a revenue planning and account bureau under the SAT, said at a press briefing yesterday. On Oct. 1, China raised the related threshold from CNY3,500 to CNY5,000 (USD520 up) to decrease low-income groups' financial burdens.

In January, the pace of reform accelerated as the government rolled out six categories for tax deductions, including rent, mortgage payments, children's education, medical treatment for serious diseases, and expenses caused by elderly dependents.

The group of 36 to 50-year-olds benefit from the new tax break policy the most, accounting for one half of the total, Cai said. This group's monthly levy reduction is almost CNY350 per capita. Taxpayers aged below 35 may save CNY250 every month, and those over 50 may have nearly CNY230 more cash to spend.

The central government posted tax revenues worth CNY4.2 trillion in the first quarter amid a large reduction campaign that was designed to stimulate the slowing economy. The government revenue grew 6.1 percent from a year ago, showing a slowing pace of nearly 12 percentage points. The portion of the revenue generated by income tax dropped almost 30 percent from last year.