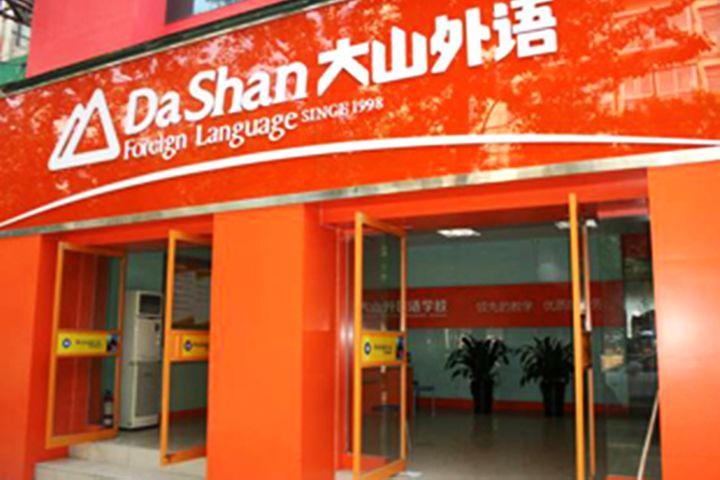 Zhengzhou-based Dashan's IPO prospectus did not give any details about the size of the offering, but it did say that about 60 percent of the funds raised will go on business expansion across China including the building of a teaching center network. It aims to directly run 140 teaching centers by the end of 2022.

Founded in 1988, Dashan mainly offers tutoring in English, Chinese, math, and other subjects to students in Zhengzhou, the capital of central Henan province. More than half of its revenue comes from English language courses.

The value of Henan's after-school tutoring market jumped to about CNY31.4 billion in 2018 from about CNY19.6 billion in 2014, with a compound annual growth rate of 12.5 percent. That is projected to increase to CNY58.9 billion by 2024 with a CAGR of 11.1 percent, the prospectus added, citing a report from California-based business consultancy Frost Sullivan.

About 30 percent of the funds raised in the IPO will be used to expand Dashan's presence and scale, as well as acquisitions of after-school extracurricular service providers in other parts of China, such as second- and third-tier cities. The remaining 10 percent will be used as general working capital.