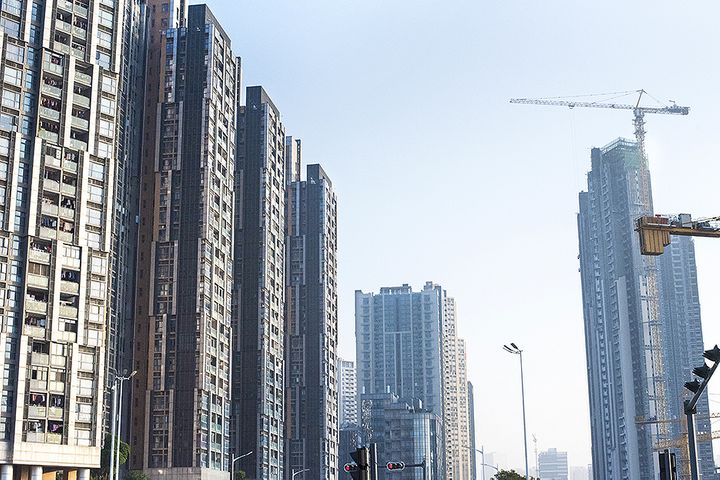 This year's overall sales volume will ideally be a bit larger than or equal to last year's, CRIC Research Center also said, expressing its hope the housing market in China's first-tier cities may stage a slight recovery, while that in second-tier municipalities will generally remain stable. Declining demand will exert greater investment pressure on the real estate markets of third-and fourth-tier cities, however.

Investment to develop realty will continue to propel the trend of slight decreases amid the era of stabilization that has supplanted that of developers blindly pursuing sales volumes in all channels, with these companies gradually pivoting their focus from quantity to quality.