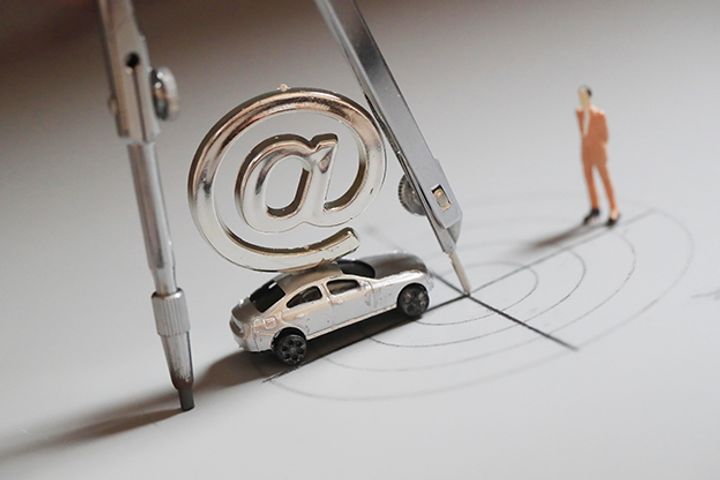 China's Didi Chuxing to Rent Out Cars to Consumers Without Deposits

(Yicai Global) Jan. 10 -- Didi Chuxing Technology, China's largest car-hailing platform, has put its trust on financial credit ratings and gone deposit-free on its car-sharing platform where consumers may rent out cars parked around town and pay by the minute. The firm is planning to cooperate with other platforms to expand to more Chinese cities.

New users may register without putting down a deposit and current ones may apply for refunds through the application, Jiemian News reported, citing the Beijing-based firm. The company uses Ant Financial's Sesame Credit, also known as also known as Zhima Credit, a big data tool that determines a consumer's financial and social trustworthiness from a score of 350 to the highest level of 950.

Didi Chuxing has put over 1,500 cars on the streets of Hangzhou and Ningbo in southeastern China's Zhejiang province and users may rent out an all-electric Chery eQ1 for as little as CNY0.59 (9 US dollar cents) for one minute. The two cities have 450 car stations nearby airports, public transport stations, big supermarkets and major residential areas. Before today, Didi Chuxing's clients who had a credit score of 800 could already drive deposit-free. Others had to register with cash reserves from CNY50 to CNY400 (USD7 up).

Didi Chuxing will rival China Auto Renting's iCar, Shouqi Group's GoFun and SAIC General Motors who have also introduced their own car-sharing services. GoFun's users can spare their deposits if they score higher than 700 on their Sesame Credit, while on iCar, a figure above 650 will do.

China's nascent car-sharing scene has exhibited some growing pains, as operation costs are high while revenue streams may take some time to develop due to low pricing. One of the platforms, ToGo Technology, withdrew from the eastern city of Nanjing without settling its parking and charging fees. Former users say that the Beijing-based company with 3 million clients has not refunded its deposits, estimated to be worth CNY3 billion (USD440 million).

ToGo is still operational in its hometown, Shanghai, Guangzhou, Shenzhen and Chengdu, while many other car-sharers have gone bankrupt in 2017 and 2018.

Didi Chuxing started cooperating with over 10 Chinese carmakers, such as Beiqi Foton Motor, Chang'an Automobile and BYD, last February, to get enough vehicles on the roads.