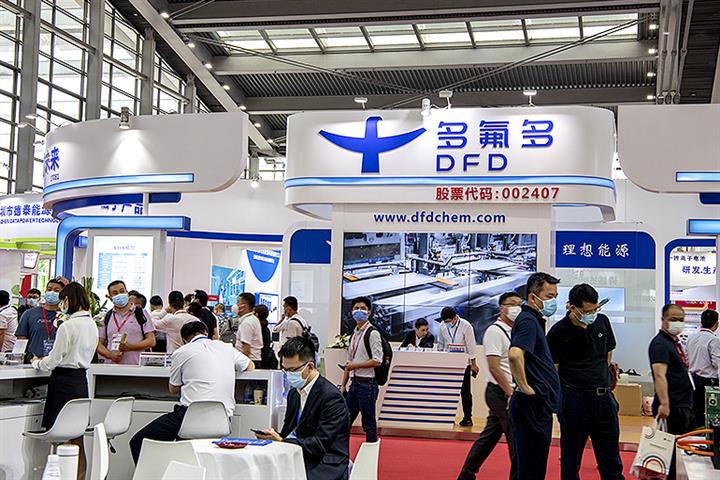 Do-Fluoride will supply Enchem with lithium hexafluorophosphate, a key ingredient of electrolyte materials commonly used in lithium-ion batteries, from January next year to December 2024, the Jiaozuo, central Henan province-based firm said. No amounts were given.

Do-Fluoride will deliver the products to Enchem’s plants in South Korea, Poland and China’s Zhangjiagang city and will settle all insurance, freight and other costs incurred before the products arrive at their destination.

Do-Fluoride, which last year only could produce 8,000 tons of lithium hexafluorophosphate, is rapidly expanding its production capacity to meet surging demand. It is building a plant in Henan province with an output of 100,000 tons a year and another in northern Shanxi province with an annual output of 20,000 tons.