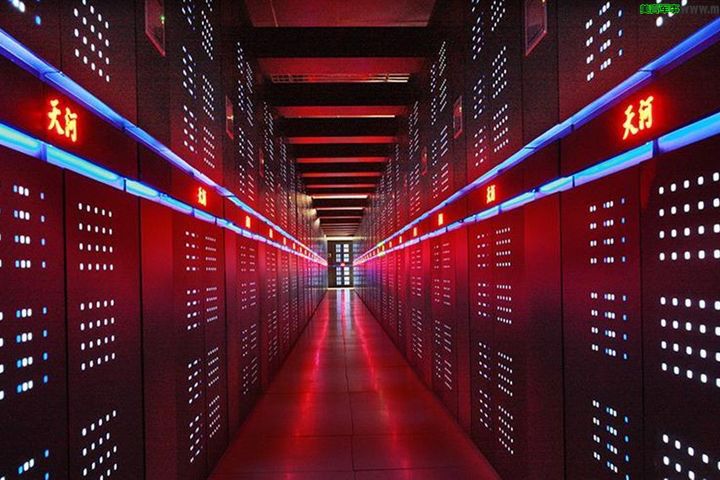 (Yicai Global) Nov. 14 -- Chinese supercomputers Sunway TaihuLight and Tianhe-2, or Milkyway-2, took first and second on a list of the world's top 500 supercomputers for the fourth time in a row. China dominated the list from supercomputer statistics firm TOP500, with more systems than any other country.

A record high of 202 Chinese supercomputers made the list. The US was the second most represented country with 143 systems.