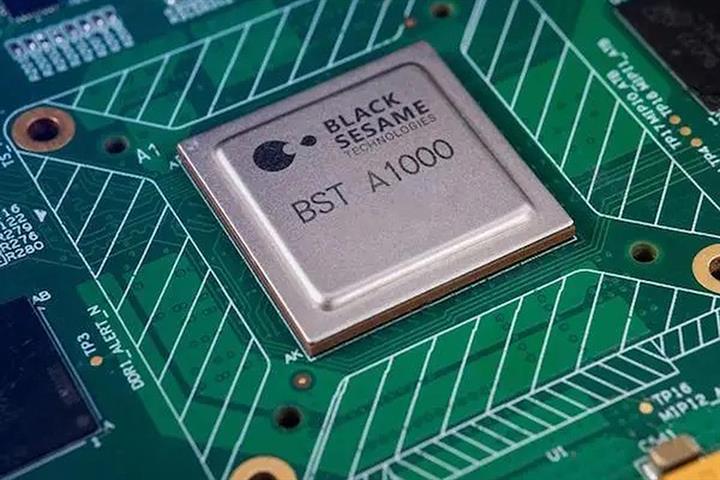 Based in Silicon Valley and Shanghai, the startup did not disclose how much Dongfeng Motor invested nor the percentage stake it will receive in a statement dated Dec. 14. The carmaker will also use Black Sesame’s chips in two of its passenger car models and develop a self-driving platform based on them, it said.

The two models, expected to be mass-produced next year, are the first pure electric sedan and pure electric sport utility vehicles made by Dongfeng Passenger Vehicle, Black Sesame said. The new platform will give the models Level 2 and L2+ autonomous driving and parking capabilities, including highway-assisted driving and memory parking.