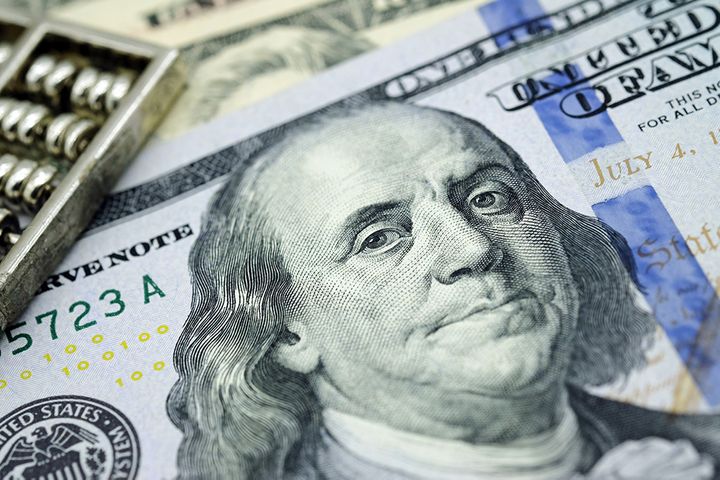 (Yicai Global) July 17 -- China's holdings of US treasury bonds fell by USD2.8 billion to 1.110 trillion in May to reach a two-year low in the third straight month in which it has shed American debt, figures the US Department of the Treasury released today show.

The country remains the largest holder of US treasuries, however.

Japan increased its stockpile of US bonds by USD37 billion in May to US1.101 trillion in its largest increase since 2013 to stay in second place.

Six of the 10 largest overseas holders of US treasuries also continued to up their stakes, which swelled overall by USD105.5 billion in April.