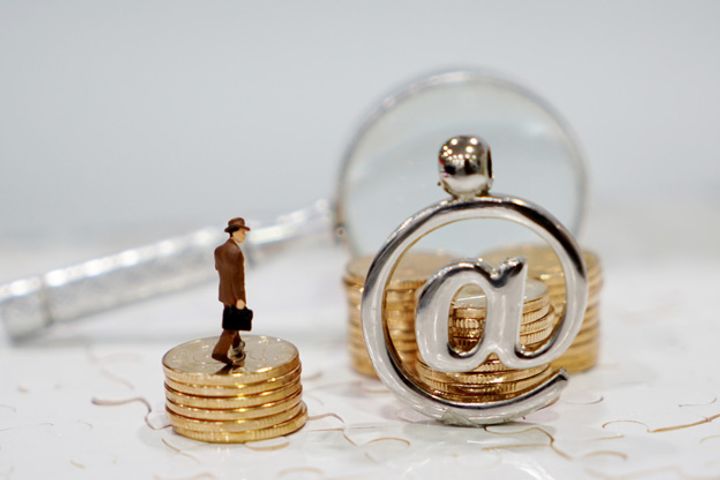 (Yicai Global) June 19 -- China's two e-commerce giants approached China's shopping holiday June 18 from different sides of the retail game -- one enriching its traditional e-tail model with pop-up stores and the other turning away from massive online campaigning toward a new-found focus on logistics.

JD.Com, China's second-largest e-commerce player, held a remarkable meeting regarding the anticipated one-day shopping rumpus, during which no products nor promotion strategies were brought up.

Xu Lei, chief marketing officer of JD.Com, explained that the Beijing-based firm hopes to turn itself into a retail infrastructure service provider. To this end, the company has separated its logistics arm to serve more external clients and opened its first unmanned warehouse in Shanghai. The firm can now provide cold chain, domestic and cross-border services to clients with small or big orders.

During the one-day period, JD Logistics increased its large-size business by more than 3000 percent from the year before. From June 1 to June 16, the daily sales of its strategic partner Walmart increased 250 percent from the same period last year, while that of Tencent-backed Yonghui Superstores increased only by 150 percent.

Alibaba, China's biggest online retailer, went all in for the June 18 shopping bonanza with its New Retail model under which consumers could see and test out products that upon order would be sent to their homes.

Shopping malls and dozens of pop-up shops participated in Tmall's offline promotion campaign and the latter category attracted nearly 6.6 million people during the day. Five cities including Shanghai, Hangzhou, Beijing, Shenzhen, and Chongqing saw the sharpest increase in the number of deals, up 50 percent, with the passenger flow surging over 30 percent.

The traditional e-commerce with large-scale promotions has become water under the bridge and Tmall New Retail will lead the future of business, said Liu Bo, general manager of Tmall Platform Operation at the Hangzhou-based firm.

Alibaba gained CNY250 million (USD38.6 million) in revenue from last April to March this year, a 58-percent growth from the year before, which marked a record surge since its initial public offering in 2014. Income from the core e-commerce business amounted to CNY214 billion, jumping 60 percent on a yearly basis.