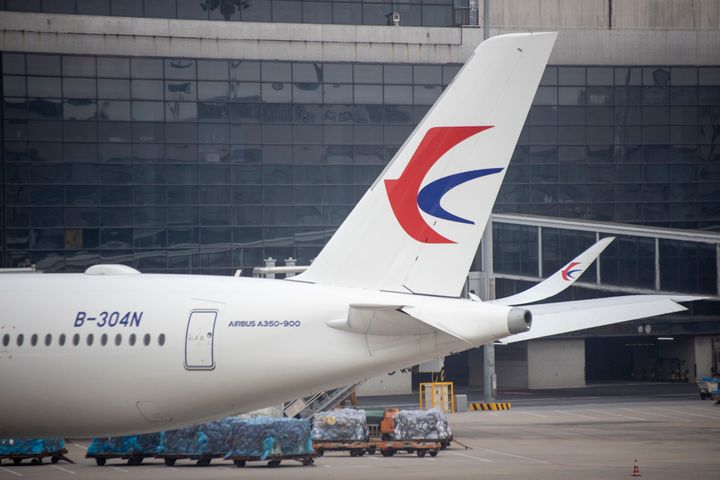 The Shanghai-based carrier became the first domestic airline to do so, but it stands at the head of what may eventually turn into a very long line. The sum it is seeking, the form of the demand and other details are still unknown, however.

Two Boeing 737 MAX planes have crashed in recent months, one in October and another in March, killing 346, and with the result that the entire fleet of the twin engine narrow-bodied aircraft has now been grounded all around the globe.

China's airlines have taken big hits since the nationwide no-fly order for the plane came down on March 11. These losses will only worsen as the grounding continues, China Eastern told Yicai Global. Orders yet to be delivered will also be delayed, which will cause even more hurt, it added.

China has 96 idled 737 MAXs. Eastern Airlines owns 14 of these. The company has already mothballed these planes according to their maintenance needs. It is paying close attention to the work progress reports the Civil Aviation Administration of China and Boeing release and will only resume their flights once the model's safety is confirmed, an executive with the airline said.

Boeing has taken 5,000 orders for the ill-starred model since it came into service in 2017, 180 of them from China, the Chicago, Illinois-based company said on its official site.

The impact of the 737 MAX no-fly on airlines and the market is not yet fully apparent because of the current traditional off-season, but the model was designed to take on a big chunk of capacity in the next two years, so this increment will be greatly limited if the problem persists beyond June, Industrial Securities said in a research report.

Boeing has upgraded the software for the 737 MAX and tested it on 207 planes for over 360 hours of flight, the company said in its latest release last week.

It is still trying to provide more information as the US Federal Aviation Administration requires to get the nod restart flights, it added.