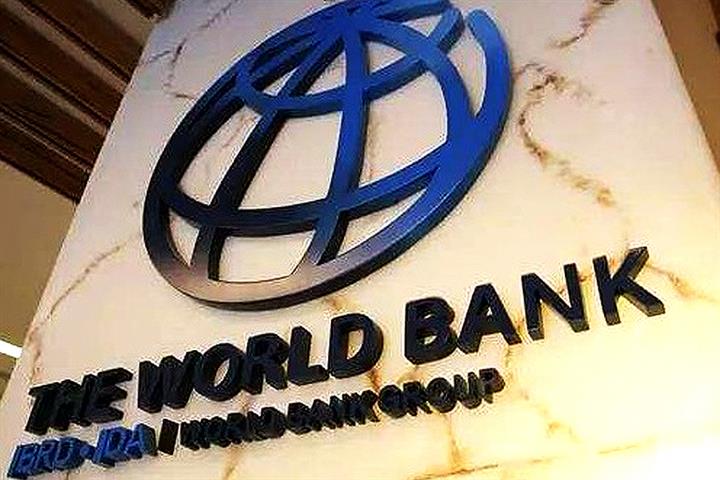 (Yicai Global) March 26 -- China’s economy is expected to increase 8.1 percent this year, after growing 2.9 percent last year, according to a forecast the World Bank made in its latest economic report on East Asia and the Pacific.

“Many of the economies in the region began to bounce back in the second half of 2020 after an initial slump,” according to the semi-annual report, released today.

“However, among major economies of the region, only China and Vietnam have followed a V-shape recovery path with output surpassing pre-Covid-19 levels in 2020,” it said.

The World Bank also elaborated on China’s contribution to the global recovery from the pandemic. China can help prevent and control Covid-19 by expanding the production and export of testing equipment, masks and vaccines, the report said, as well as providing fiscal stimulus to promote consumption.

The World Bank also noted China’s efforts to strengthen environmental protection, and said the country would benefit from the process as well.

Vietnam’s economy is set to expand 6.6 percent this year, up from 2.9 percent in 2020, the World Bank predicted, while the region’s overall growth rate is expected to accelerate to 7.5 percent, versus last year’s estimated 1.2 percent.

The US’ economic stimulus plan may boost the growth rate of countries in the Asia-Pacific region by 1 percentage point on average in 2021 and could bring the recovery forward by an average of about three months, the World Bank said.