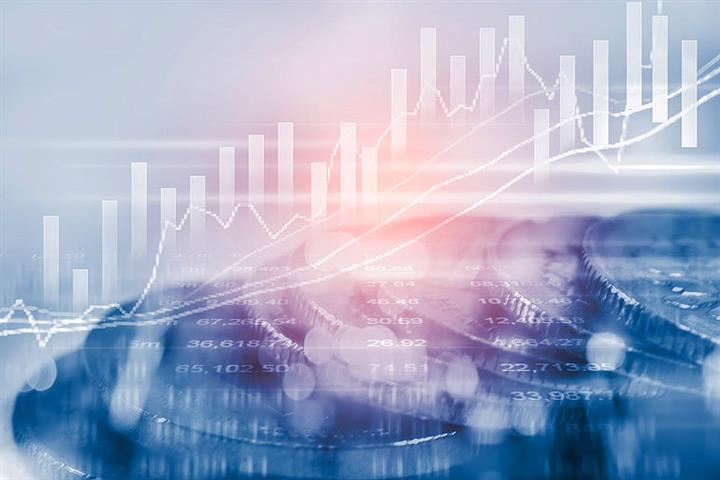 (Yicai Global) July 29 -- China’s economic recovery will continue to strengthen in the second half, while fiscal support policies will become more moderate, according to views recently published by several foreign banks.

China’s economy is on the road to recovery, and quarter-on-quarter gross domestic product expansion is likely to outpace potential growth, or the growth that can be achieved by the optimal allocation of resources, according to the US’ Citibank’s chief China economist Liu Ligang.

Overall, the supply side has recovered quicker than the demand side, Liu said. In other words, the recovery in production and infrastructure investment has far outpaced the recovery in consumption and business investment.

China's monetary policy easing has been on hold since May, but it should be far from over, Liu said.

The central bank is likely to lower its reserve requirement ratio twice by 50 basis points in the second half, Liu added. A 20-bps cut in the medium-term lending facility rate is expected in the third quarter, which would release CNY20 trillion (USD2.9 trillion) of new loans and CNY30 trillion of social financing.

Increased credit amounts and massive fiscal support will continue to fuel economic growth in the second half, Xiong said.

There remains the risk of further localized outbreaks of the novel coronavirus until an effective treatment or vaccine is found, Liu said. Therefore, should fiscal stimulus be delayed or limited, investment growth is likely to be lower than expected and business capital spending will continue to be a drag on recovery.