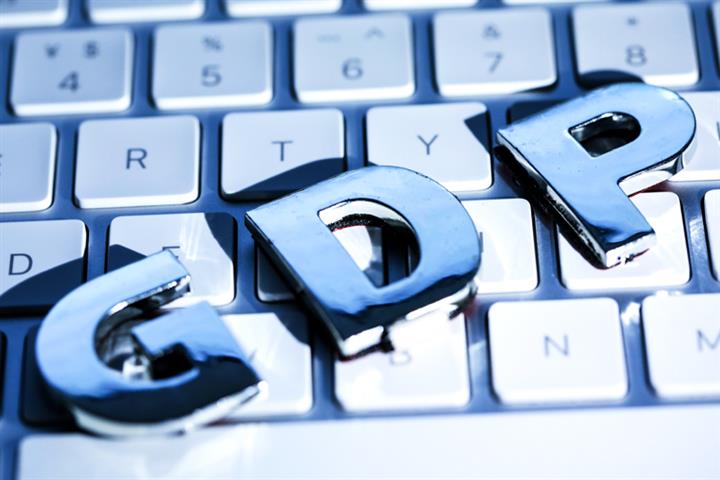 (Yicai Global) May 11 -- The issues of what economic growth target China will set for this year and how much fiscal stimulus the country will apply to confront Covid-19’s impact on economic and social development are preoccupying the market as the Two Sessions meetings of China’s legislature, the country's premier political events of the year, are due to start later this month.

China will release by convention its major annual economic and social development targets, including the gross domestic product growth target as well as the annual financial budget and related policy measures in its government work report during the Two Sessions, which were postponed for two months this year by the coronavirus pandemic.

China is likely to focus less on its periodic growth target, China International Capital Corp. said in a research report, predicting the country’s policies this year will concentrate instead on poverty alleviation to improve people’s livelihoods and preserve stable employment as the global economy spirals down ever faster since the first quarter.

China will adjust its annual economic growth target for this year to be more realistic and accept a lower growth rate, Wang Jun, a member of Academic Committee of China Center for International Economic Exchanges, told Yicai Global. China must not only solve the short-term problem of demand and supply amid virus control and prevention, but also continue to focus on supply-side reform and solve mid- and-long-term and deep-seated structural problems.

The nation’s economy must change its conventional growth mode into a quite long-term anti-Covid-19 growth model, said Liu Shijin, ex-director of the Development Research Center of the country’s cabinet the State Council, suggesting China adopts an appraisal approach based on a relative growth rate, which would mean assessing its economic growth by reference to the difference between its growth rate and the global average. “The relative growth rate will be 5.5 percent if the global growth rate is minus 2.5 percent and China’s is 3 percent this year,” he said.

The market is very concerned about China’s fiscal stimulus this year to be released during the upcoming sessions, not only the fiscal deficit rate but also the scale of local government special bonds and anti-Covid-19 special national bonds, Gao Ruidong, chief macro analyst from Guotai Junan Securities, told Yicai Global, saying where fiscal funds will go is another focus of concern, for example, whether to further stimulate consumption or increase support for traditional and new infrastructure.

The fiscal deficit rate which shows the percentage of the financial deficit in GDP will rise from 2.8 percent last year to around 3.5 percent this year, higher than the 3 percent psychological redline, per market predictions. The central government will issue anti-Covid-19 special national bonds and raise local government special bonds to bridge the surplus financial gap, the central government previously announced.

Shi Zhengwen, director of the Center for Research in Fiscal and Tax Law of China University of Political Science and Law, made the same predictions about government debt this year. Guiding where funds are to flow is much more important than increasing government debt, by deciding a good ratio between transfer expenditures -- those which like pension payments promote the common weal, but yield little economic return -- and investment expenditures and choosing the right investment areas to avoid overcapacity in some industries, he noted.

The recipients of fiscal funding will remain unknown until the Two Sessions, but the focus will be areas that the Six Guarantees target, Shi forecast.

This year’s meetings are likely to issue new tax cut policies, such as hiking the refund of term-end excess input value-added tax credits and extending the period of social insurance premium reduction, he added.