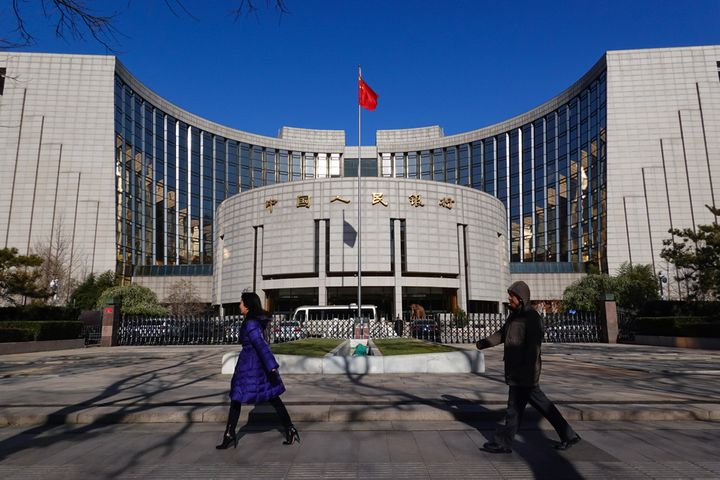 China's Economy Has Bottomed Out; GDP to Bob Above 6% Next Year, Ex-PBOC Official Says

(Yicai Global) Dec. 13 -- The slowdown in China's economy has now hit bedrock and the growth of gross domestic product will thus not fall below 6 percent next year, Sheng Songcheng, the former head of financial surveys and statistics at the country's central bank the People's Bank of China, told Yicai Global while airing his views on the current state of the economy yesterday.

Some positive signals have appeared in the current economic operation after the implementation of various policies and measures, and China's GDP growth rate will thus also have been no less than 6.1 percent this year, predicted Sheng, who is now a professor at Shanghai's prestigious China Europe International Business School.