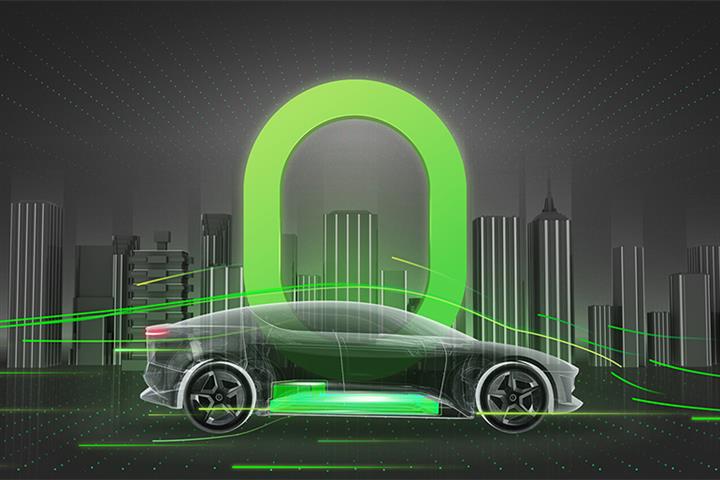 (Yicai Global) June 28 -- Envision AESC will construct a EUR2 billion (USD2.4 billion) plant in northern France that will supply Groupe Renault with electric car batteries. It will be the Chinese battery maker’s first such plant in Europe, and France’s first ever.

The nine gigawatt-hour plant, which is expected to start operations in 2024, will make batteries for a moderately-priced range of Renault cars, including the latest Renault 5, Zhang said. The factory will later be expanded to 24 GWh.

The plant is Envision AESC's starting point in the western Europe country, Zhang said. Many European finished vehicle makers trust the performance and quality of Envision's batteries and are seeking further cooperation, he added. This is a key underpinning of Envision's strategy in Europe, which will not be limited to this plant in the future.

Shanghai-based Envision, which has battery plants in Japan, the US, the UK and China, has a number of partnerships underway with French firms. Oil and gas firm TotalEnergies is a strategic partner in its zero-carbon emission initiative and it won Cambridgeshire's smart city project in the UK with Paris-based Bouygues.

France, meanwhile, is determined to wean its citizens off fossil-fueled autos. Boulogne-Billancourt-based Renault is aiming to have at least 10 new all-electric vehicles on the market by 2025 and to occupy at least 35 percent of the European hybrid vehicle market by then, CEO Luca de Meo said earlier this year.

Envision acquired AESC from Nissan Motor in April 2019. The green technology company already has research and development centers in Denmark, Germany and France, while the latter focuses on smart grids and recharging technologies.