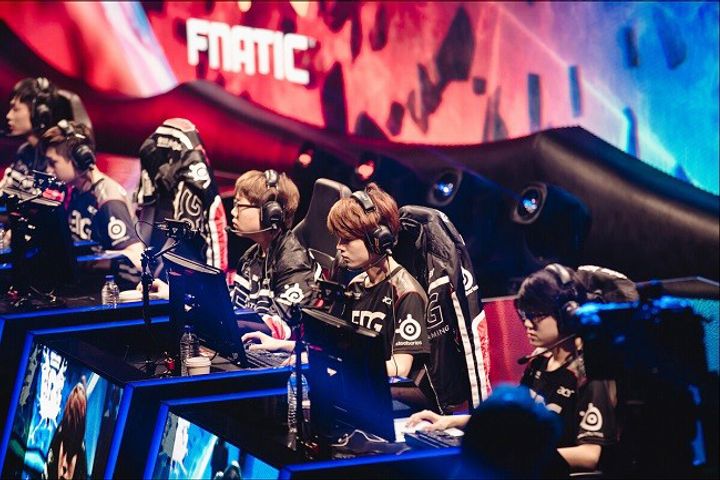 (Yicai Global) Nov. 10 –China's electronic sports (eSports) will record more than 26 percent growth annually to generate USD182 million income by 2021, forecasts PriceWaterhouseCoopers(PWC), international accounting and consulting firm. However, CNG, a leading game research institute in China, says the income will be far more than that, if coupled with revenues from eSports game itself, xueqiu.com reported today.

China's eSports industry has registered an income of USD56 million in 2016, making it the third largest eSports market worldwide, PWC research shows. Thanks to the thriving development in recent years, this figure is expected to reach USD182 million by 2021, with 26.4 percent of compound annual growth rate (CAGR).

However, data from CNG indicates that the "King of Glory," a mobile game developed by Tencent Holdings Ltd. [HKG:0700], has reaped USD2.4 billion revenues in the first three quarters of 2017.

China's eSports market posted an output of USD7.6 billion last year, up 34.7 percent, to which the mobile eSports contributed USD2.59 billion, jumping 187 percent, eight-fold faster than the growth of China's game market, thus becoming the most promising segmented area. The number of users of eSports will total 220 million and 280 million in 2017 and 2018, respectively, CNG estimates.

In light of the game market in the first half of this year, CNG previously projected that the domestic game users amount to about 507 million, of which 40 to 50 percent are attracted by eSports.