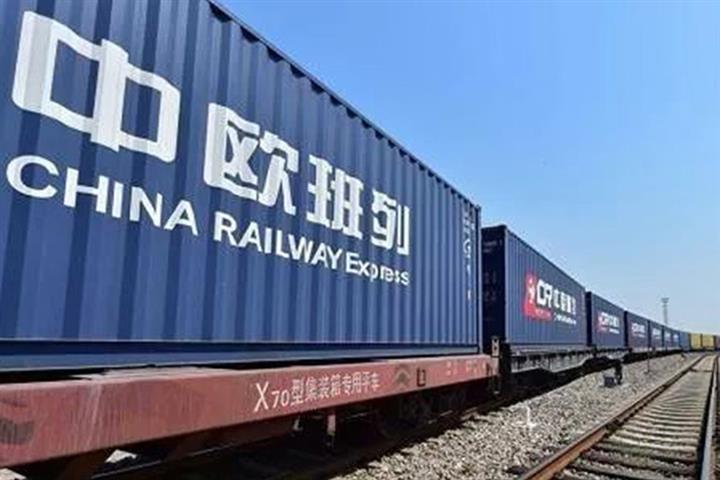 (Yicai Global) Aug. 7 -- The China-Europe Railway Express completed more journeys than ever in July while retaining double-digit growth for the fifth straight month as Europe fights the Covid-19 pandemic with made-in-China supplies.

Delivering personal protective equipment has become a top priority for the route during the pandemic. Since the epidemic started, the line that reaches Spain in about 20 days has carried nearly 5 million units of PPE or 39,000 tons of such equipment as of the end of July.

China Railway has adopted a series of effective measures to stabilize foreign trade and investment, the executive added. The transport operator has held regular video conferences with its foreign peers during the epidemic to improve communication. It has also adjusted its schedules to fit the demand while making customs clearance more efficient.