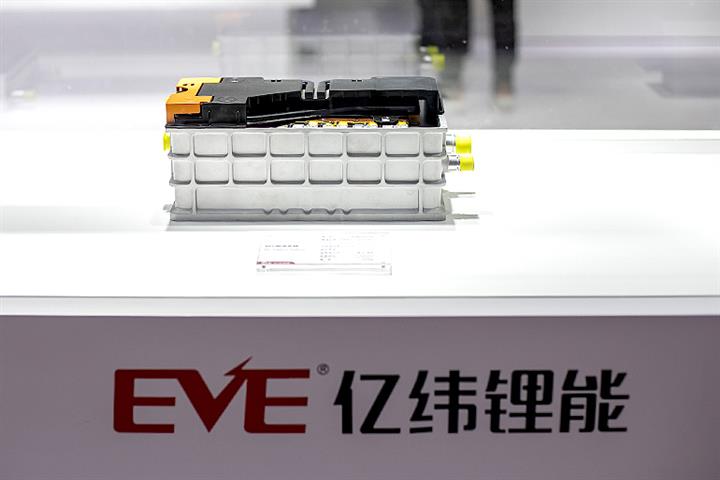 (Yicai Global) March 30 -- Shares in Eve Energy jumped today after the Chinese battery giant, which counts a number of major European auto manufacturers such as Daimler, BMW and Jaguar Land Rover among its clients, said it plans to construct an electric car battery factory in Hungary.

Eve Energy has agreed to buy 45 hectares of land in an industrial zone in Hungary’s second largest city of Debrecen for the construction of a cylindrical battery facility, the Huizhou, southern Guangdong province-based company said yesterday, citing the non-binding letter of intent that was signed.

The new plant is an important step for Eve Energy to improve its global layout, increase output and enhance its competitiveness, it said. The firm announced several large capacity expansion projects last year to meet strong demand for its products.

No details on the amount of investment involved, the annual output, prospective clients nor the timeline for construction were given.