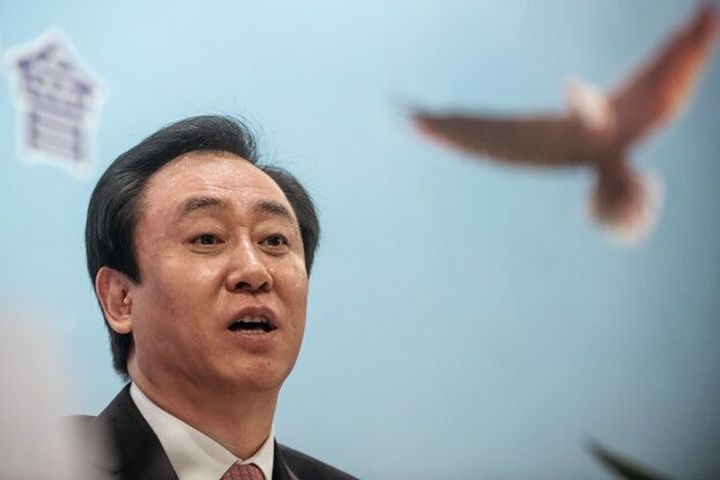 Evergrande shares have surged 469 percent over the past year, increasing Xu's net worth by CNY215.69 billion, representing the biggest rise in net worth among Chinese billionaires. Pony Ma's net worth rose nearly 57 percent this year.

Wang's fall was due to Wanda's large-scale asset restructuring including asset sales and a decline in the market value of AMC Entertainment Holdings Inc. [NYSE:AMC], a US cinema chain owned by Wanda.