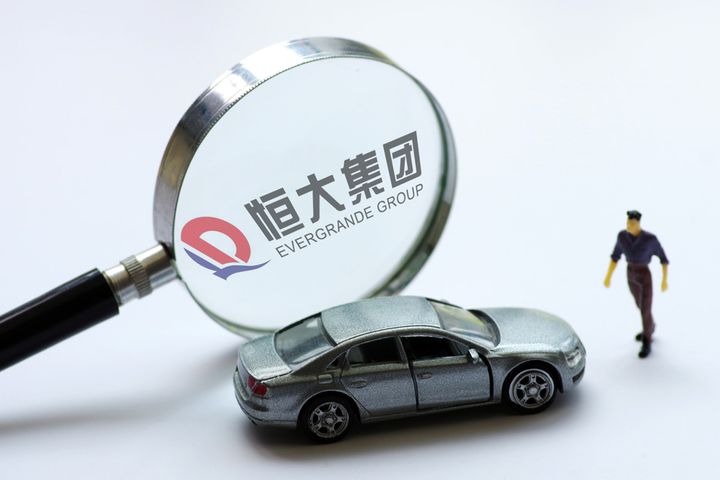 The global headquarters of the Evergrande New Energy Automotive Research and Development Institute has posted a job ad on its website to attract talent for positions including president, vice president, and chief engineer in China, the Netherlands, Austria, Japan, and South Korea. The Shenzhen-based parent did not disclose when the institute that has no previous media coverage was established.

In the next three to five years, Evergrande will strive to become the world's largest and most powerful NEV group, turning China from a nation with a big automotive market into one that has a strong auto industry, the firm added.

The jobs are in areas such as the development of battery, powertrain, chassis, autopilot, and hydrogen fuel cell technologies.